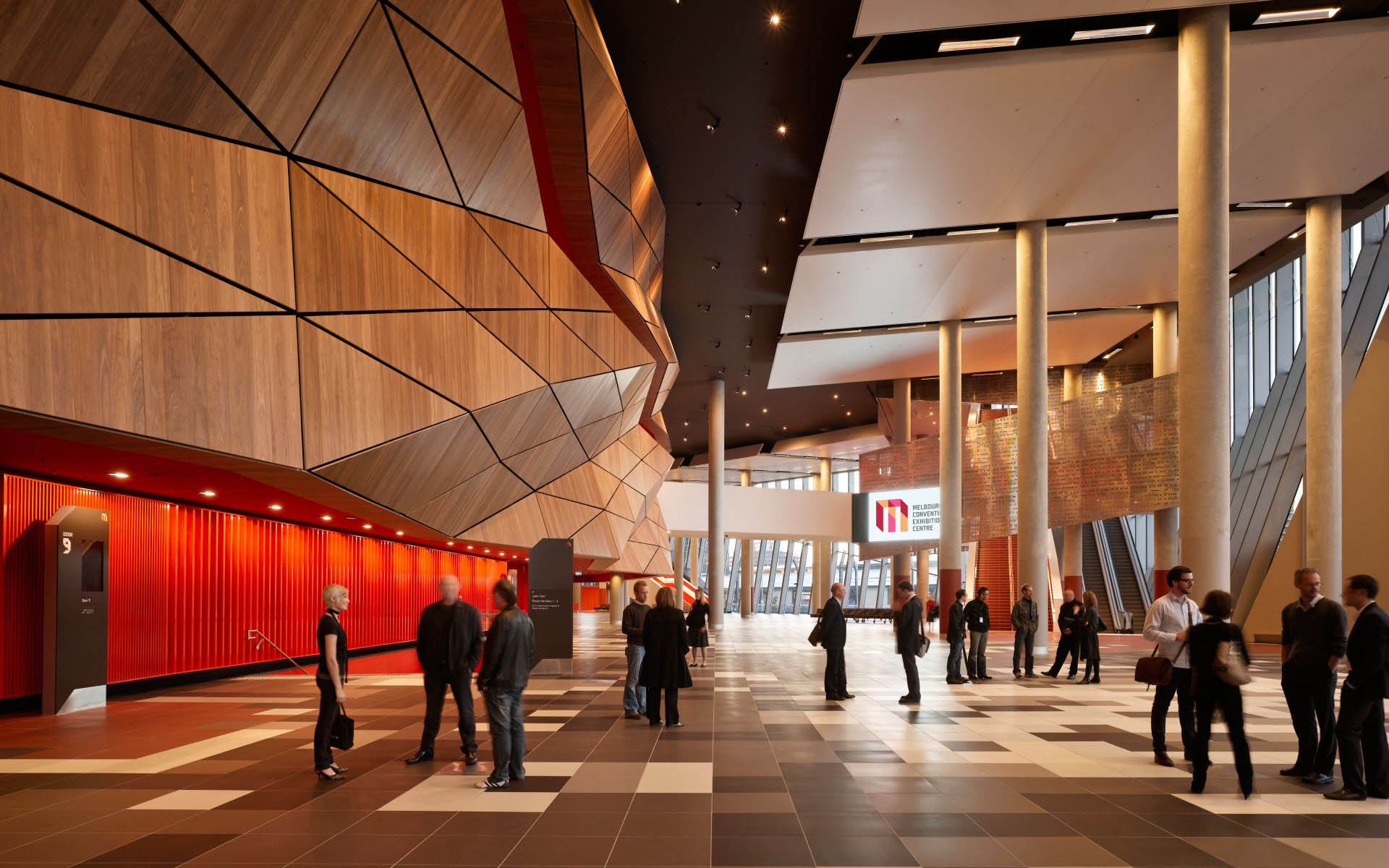 What's on your mind?

I am new to the wiki and I was part of the Comintern alliance. I was banned for multiple accounts which I didn't and also apparently everyone else in the alliance was banned to so I dont know what happend so does anyone know? 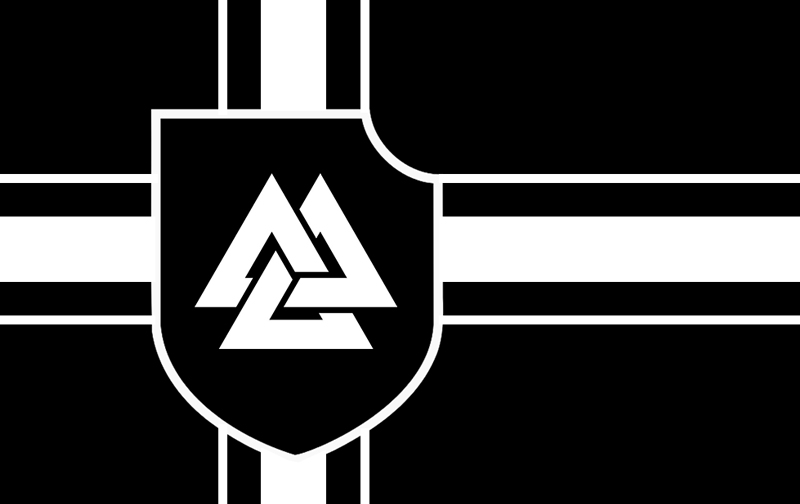 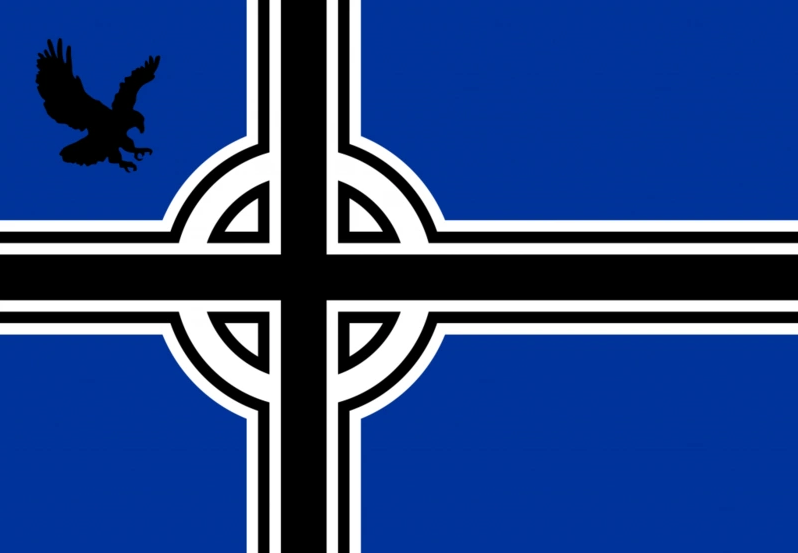 I'm making a nations simulator... anyone wanna be the beta testers? It's not up yet... but it's called Realms Of War. realmsofwar.net. It's spossed to be way more advanced then all nations platforms. With real time wars showing the battle in full 3D. Building cities from the ground up. ETC,. So anyone on board?

And why did i use anime in the picture? Because that's all anyone cares about anymore. 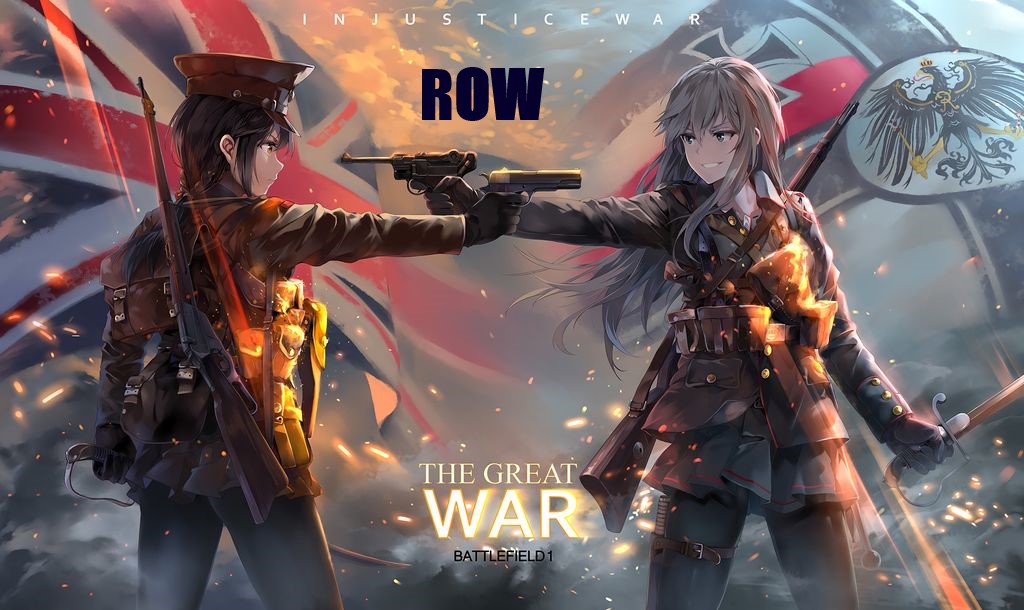 Was i banned from nations?

Yes
NO
Dunno
TempBan only.

Yes
No
Why should I care?

Ok so is this just an issue with my computer or is someone else having the same issue where the flag just won't change whenever you try uploading an image for your flag? (I have tried JPGs and GIFs and PNGs but NOTHING WORKS)

So some factors drive population growth. Happiness, Base Growth, and Socialism (IDK if it's cuz imma socialist state but whatever.) So I get what Base Growth is, and I know what changes the Happiness thing, but what effects the Socialism one? I seriously dunno and I probably should but me being a dumb blonde, It's not in my area of expertise to actually put effort into thinking.

Created a new account because my nation was rapidly decreasing. I decided to give my most powerful alliance member the ownership, as I created a new account. Nobody knew that I did so, and decided to abandon my account. All of a sudden, someone declared war on me. I told them that this was my new account, then some new nation tells me its "against the rules." I believed them, but I knew I had to- What other choice did I have? I had a run down nation and had no food, cash, or anything. So after creating my new nation, etc, etc, it was all fine. I thought I could start a new game, relax without any war, and actually get good at it. My other nation was going to die no matter what, and I had no other choice but to leave it. I thought that leaving it like that would give someone else the benefit of it when they wage war. Turns out that this games admin does not come to the other point of view when they ban people. I am not coming back, don't want to go through this problem again, but otherwise was fun to a point. Maybe you can mention out that more? Thank you.

Since the discussion area of this wiki is kind of boring, I decided to start a competition. Anyone can join, and everyone can only make one submission. Here are the rules:

Have fun! Hope im not breaking any rules here :)

Hello, this is fellow player AndyFamboi here, I made a second account for this purpose, It's fine if I'm blocked, since i'm immediately going to delete this account after this post.

Anyways, this post was made to address the constant and nagging/downright toxic messages of Oodler. Now, I understand being outraged against being banned, even unfairly (But the ban was resolved Oodler, nobody cares, we're banned). But Oodler, you have taken this to another fucking level.

I'm just going to say, (excuse my language) Oodler, if you think the game has unfair or corrupt or some stupid shit like that, then get out of this game and wiki, nobody gives a flying fuck about your problems, it is over.

The constant nagging, and the fucking petty idea of trying to demote Isaac is enough to prove that you are no longer a member of this game and wiki.

If you're going to be a jackass, then fine, I'll be a jackass as well. But leave everyone else in this wiki out of this. You're making a game? Fine, I don't care. You are bothering, nagging, annoying, and instigating random and toxic arguments for no reason. You are losing, and there is nothing to do. Nobody cares if you want Isaac to be demoted, he won't, because he is a legitimate Moderator of this site, to police specific rules.

Now I will mention that Oodler has planned this, and told me about it to. First of all, I told you 2 months ago that your plan? Is bullshit. SECOND of all, this is petty and toxic, stop being a dick and get your act together. Finally, get off this wiki, there is no reason for you to stay here if all you're gonna do is complain and be a nuisance.

Finally, your pages being deleted, if you want them deleted, but they aren't, then forget about them. Stop. The pages are SPECIFICALLY there to teach new players about not having multis.

Oodler, you are being a disappointment to everyone right now, I don't care if you pulled some random Fandom Policy out of your ass, Isaac is not being demoted, and nobody cares about your pages. Just forget about them, and we'll forget about you.

People need to absolutely see this, basically this is a reply I sent to Oodler’s little poll. So here it is:

I am more than infuriated to see this poll directly coming from the absolute worst person currently who resides in the Nations wiki. All you do is cry whatever to waste time, instill distrust, create drama, make fucking even more multis to only make our job harder. I seriously cannot see ANY OTHER way how you made this post other than to spite the staff team itself. It’s people like you who know that their mere presence thrives off of attention and I’m absolutely sick and tired of you creating multiple accounts here at any attempt to get unbanned, or however you say it “zerging with your friends”. Seriously kid, what the hell are you doing? Sure you can find actual things to do since online school is coming back up. You know that it’s extremely sad if all you do is spending time at a wiki that’s about a game that you banned from and there’s absolutely nothing you can do from it. Issac, don’t listen to this post at all man. This guy has no legitimate grounds to say something from this.

(edited by Ras This)
No
No

Well, here we are. I’m doing this whole thread for you to understand that what you are trying to propose is horribly wrong.

1.- Creating an critic page and getting it taken down.

Firstly, do you know what is the purpose of this wiki? It is about Nations Game, not it’s Moderation group or whatever. You can rant about it in this Discussion channel, and could of so in the Unofficial discord if it wasn’t of your constant lying. Second of all, if my memory serves me right, the page wasn’t constructive and didn’t gave “advice” (like if they would take it form you), it was an direct attack to the Moderation team and associated people, and of course, had to be taken down.

Your First Amendment isn’t violated because former US Chief Justice Warren E. Virgen said the following: “[...] the First Amendment does not literally mean that we "are guaranteed the right to express any thought, free from government censorship." This statement is subject to some qualifications.” so, no rights violated.

It falls under the jurisdiction of Isaac to ban someone from the wiki, as long as he has a good reason to do so. And he did. You were banned because of constant destruction of articles, drama, and you were actually warned by both Isaac and the community that you should stop the fuss or face consequences. But here we are, with another sock puppet. Sockpuppetry is punishable as since you are evading a ban, so yeah. You didn’t even bargain for you to at least talk to the mods, in fact, Isaac offered you to get in the discord to appeal for your ban.

Your pages were blocked for since an edit war happened all over the pages, since you did not comply to the terms of Isaac, which were that you and you buddies must calm down and he will remove those pages. As usual, no sign of common sense passed trough your brain and you kept on editing. This prompted Isaac to block the pages and edit them for a last time. You caused the pages getting blocked, had you not caused an wiki war to distract us from doing more important things (writing articles about units and wars) you wouldn’t have been blocked.

Those negative messages are only negative in your point of view, as some other users could use the message and keep themselves from doing hostile attacks on the community of NG. Your toxicity in your own discord does not help diverse the fact that you are an hypocrite, when you call a warning of a war “mean”. People tried to go into your server to talk legit, and you banned them. Irrational, in my opinion.

I vote nay in Isaac’s matter, and I open a vote for you and your buddies to get exiled of this community and never come back.

Irresponsibly, Isaacdnz has not allowed certain pages that should have been deleted to be deleted. Those pages have no use on the Nations Wiki and their creators pleaded for their disposal. The following image is from the page linked https://community.fandom.com/wiki/User_blog:Mira_Laime/How_to_Deal_With_a_Bad_Bureaucrat

How to Deal With a Bad BureaucratCommunity Central

The actions I listed above, as well as other actions I have not listed in detail yet, fall in to the categories of the first reason, the second reason, the fifth reason, and the sixth reason from the image. My reasoning is as following:

1.) I created a page that was criticizing the NationsGame moderation community and because of it the page was deleted and I was given a temporary ban. This also falls into reason 2.

2.) My wiki account was banned because I continuously requested the deletion of a page that I created and was specific to me. It should be noted that the illegal activity was not done before the ban, but after the ban, since at the time I did not recognize any other way to communicate. This is an unacceptable misuse of authority.

5.) The pages that I created were edited to contain none of their current information, and that edit was done by me. I am the creator of that page, and as it only contains information pertaining to me, I believe it was a perfectly good edit. However, the edit was overturned and the page was permanently saved in the previous form. In fact, this was done to many other pages.

6.) Because of the failure to delete the pages, the pages were turned into an editing warzone, and afterwords this extremely negative and hostile message was permanently put on the pages:

Were the following pages to be deleted, these charges would be nullified:

The Islamic Socialist Republic of Oodlistan

This thread is 100% for voting, not for any other detailed argument. If this post is interfered with in any way, I will contact fandom. As I am making this post, the vote begins with 1 in favor of demotion. 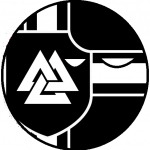